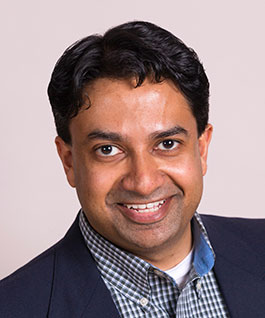 Shaminda is enjoying his third tour at the School of Drama, having previously served as a carpenter in the scene shop, then a student in the TD&P program, before joining the faculty full-time in 2017, teaching production management. Just prior to this recent appointment, he was at Second Stage Theatre in NYC as Production Manager, coordinating the execution of all design elements and consulting on the renovation of their new Broadway house, the Helen Hayes Theatre.

He earned his BA from Alfred University and MFA from David Geffen School of Drama at Yale. He is a member of USITT, artEquity’s 2017 National Facilitator Training cohort, and artEquity’s 2020 BIPOC Leadership Circle. He is a co-chair of the Production Manager Forum’s Diversity, Equity, and Inclusion committee.