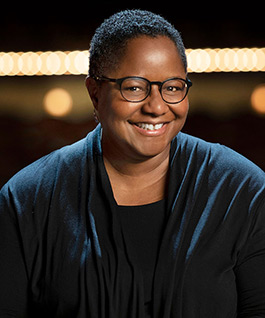 Narda has been an associate professor and head of stage management for NYU Tisch School of the Arts, The Theatre School at DePaul University, and the design/technology program within the Conservatory of Theatre Arts at SUNY Purchase. She received DePaul’s Excellence in Teaching Award in 2015. With co-author Lisa Porter, Narda has written the book, Stage Management Theory as a Guide to Practice: Cultivating a Creative Approach, and the essay, We Commit to Anti-Racist Stage Management Education for HowlRound Theatre Commons.