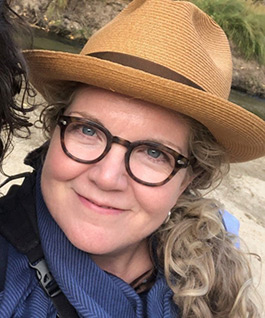 Janet Cunningham has been Stage Carpenter for the Yale Repertory Theatre since 1996. From 1988 to 1996, she worked as an Assistant Stage Manager and Stage Operations Manager at the Dallas Theater Center. Janet is a co‐founder of the Shakespeare on the Vine Theatre Company in Murphy’s California where she serves as Artistic Associate and Production Manager.