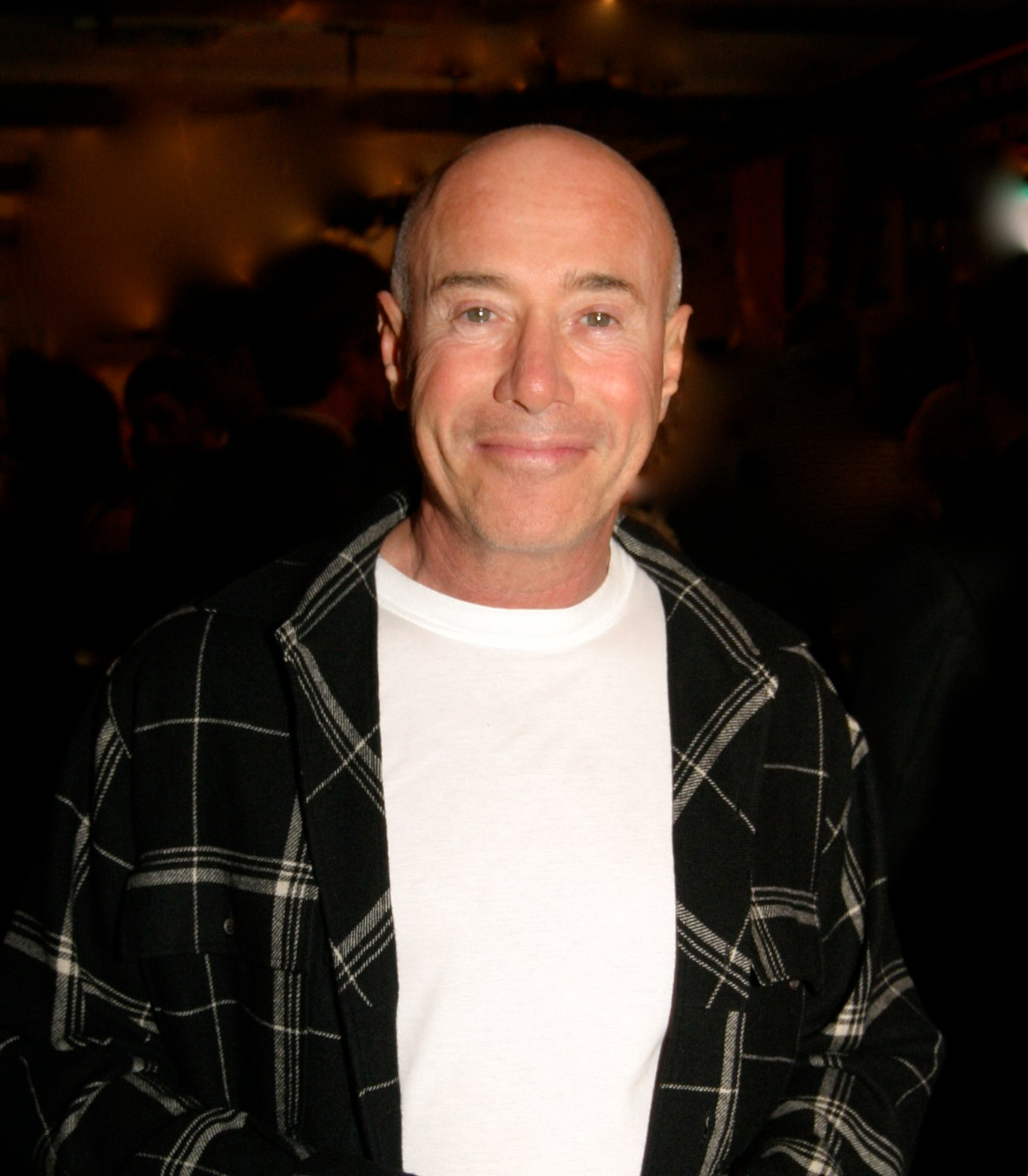 David Geffen was born in Brooklyn, New York, on February 21, 1943. He started his career in the mailroom of the William Morris Agency, later becoming an agent and a manager of top talents such as Laura Nyro, Crosby, Stills, Nash & Young, and Joni Mitchell. He launched Asylum Records in 1971 by signing Jackson Browne, the Eagles, and Linda Ronstadt.

His motion picture company, Geffen Pictures, produced Personal Best, Beetlejuice, Interview with the Vampire, Risky Business, Little Shop of Horrors, and Lost in America. In October 1994, Geffen, Steven Spielberg, and Jeffrey Katzenberg founded DreamWorks SKG; in 2004, DreamWorks Animation spun off to form a publicly traded company. Geffen has also helped bring several Broadway musicals to the stage, including Tony Award-winners Cats, M. Butterfly, and Dreamgirls, which in 2006 he brought to the big screen.

Geffen’s professional successes enable him to generously support the educational institutions, including the David Geffen School of Drama at Yale University, and charitable organizations important to him. His 2002 donation to the UCLA School of Medicine was the single largest donation of its kind to a U.S. medical school. A decade later, he created The David Geffen Medical Scholarship, which provides four-year financial support to outstanding students entering the David Geffen School of Medicine at UCLA. The Geffen Academy at UCLA, a college preparatory school for Los Angeles-area youth in grades 6 through 12, funded by a $100 million gift from Geffen, opened in September 2017 and just celebrated its first graduating class.

His 2021 gift to support tuition-free education for students of drama at Yale—the largest gift on record in the history of American theater—follows many other contributions to organizations that support the arts and culture. Geffen has made substantial gifts to The Museum of Contemporary Art (MoCA), the Los Angeles County Museum of Art (LACMA), the Geffen Playhouse, the Spelman and Morehouse College arts education programs, the UCLA School of Theater, Film and Television, and the USC School of Cinematic Arts, and has also contributed to the creation of the Academy Museum of Motion Pictures. He was the lead contributor in the complete renovation of the newly renamed David Geffen Hall at Lincoln Center, and made a lead gift in the Museum of Modern Art’s recent renovation.

In 2010, Geffen was inducted into the Rock & Roll Hall of Fame, receiving the Ahmet Ertegun Award. In 2011, the Grammy Salute to Industry Icons honored him with the President’s Merit Award in recognition of his significant contributions to the music industry and the impact his efforts have had on music and the business of music.