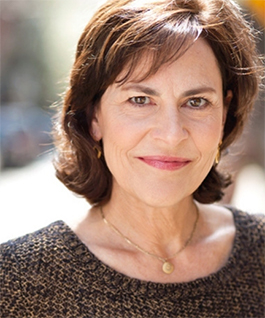 Beth has worked as a vocal and accent/dialect coach both on and off Broadway, in regional theatre, and in film and television, for over 30 years. She was pleased to join the David Geffen School of Drama faculty in 2000. Beth lives in NYC and has a private practice teaching and coaching. Her book, African Accents: A Workbook for Actors, is the first practical comprehensive analysis of the genre. Beth’s most recent projects include, He Brought Her Heart Back in a Box by Adrienne Kennedy, at Theatre for a New Audience in NYC, Twelfth Night at the Yale Repertory Theatre directed by Carl Cofield, US directed by Jordan Peele, the Marvel action film, Black Panther, and an exciting new video game, Marvel’s Avengers: War for Wakanda. Beth also co-teaches a training program for professionals and rising professionals in accent, dialect and phonology coaching with her colleague Jane Guyer Fujita. In addition, she is honored to occasionally teach and coach at the Juilliard School. Beth received her M.F.A. in acting from Brandeis University and B.A. from Oberlin College.